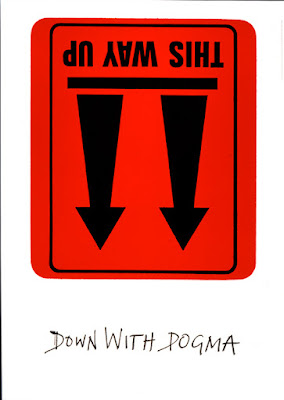 This is a guest blog by Richard Young, an A level student at St Thomas More RC Academy in Tyne and Wear, who's hoping to go on to study ...