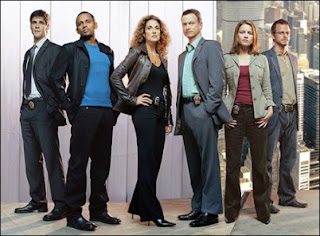 Forensic linguistics is a growing field and one that directly applies skills of textual analysis to a range of everyday communications - letters, texts, internet discussions, recordings of speech - in a bid to accurately trace the user's identity.

Science Daily reports on one particular case in which a man was convicted for the murder of his ex-partner largely through the evidence of messages sent on her mobile phone. Dr Tim Grant of Aston University explains:

Hodgson was convicted partly because, in text messages he sent on her phone after she disappeared, he spelled "myself" as "meself". In her own text messages, Nicholl had spelled the word "myself".

‘The kind of features we were interested in were the shortening of “im” in the texts from Nicholl contrasting with “I am” in the suspect messages and the lack of space after the digit substitution in items such as “go2shop” contrasting with “ave 2 go”’.

So, while your skills of textual analysis and understanding of new modes of technology will obviously help you do well in your A Levels, they might also help you become a crime-fighting super sleuth.