One of the key messages from the feedback on Language Change and Diversity on Paper 2 over the last few years has been that students who understand the interconnected nature of the language topics* often have a better chance of hitting the higher levels of the AO2 mark scheme than those who see them in separate boxes. And this makes a lot of sense when you look at the kinds of questions being set and - more broadly - the nature of language and its users.

To paraphrase and oversimplify decades of sociolinguistic thinking, the first wave of work in the 60s and 70s tended to look at the language associated with and used by different groups in society, the second wave looked at social networks and how connections and associations between people and groups impacted upon language use, before the third wave came along and looked at how language is used by people to perform different aspects of their identities by drawing on linguistic repertoires and pools of language features. You'll find many better worded and more developed explanations of these trends in sociolinguistics text books, but as a general picture of where thinking has been going, it's a start.

What this feeds into for Paper 2 is that if you view language use in a kind of essentialist way (ie that working class people use x kind of language and middle class people use y kind of language because of the social classes they belong to) you're probably not going to appreciate the more complex nature of our identities as language users. After all, we are all more than just products of our environment and the categories we can be placed into. Aspects of our identities - gender, ethnicity, occupational and social groups, for example - all have an impact on how we use language and we perform these aspects of our identity in different ways depending on who's around us and what we want to achieve. I probably didn't think a great deal about 'performing my whiteness' when I was teaching in a largely white college, but I thought about it more - and about my students' performances of their own ethnicities in that college and later on, elsewhere - when I worked in a largely African-Caribbean college. Sometimes, we start to think about these things and realise that aspects of language we had perhaps taken for granted are part of a much bigger and more complex picture.

It's also why a lot of us teaching the course keep reminding students that while the topics* for Paper 2 - occupation, gender, world Englishes, region etc - have their own knowledge base and bodies of research, there are some key strands that link them all together. It's this overlap or intersection of different aspects of language that can be really interesting and the exploration of these overlaps can lead us into some of the higher reaches of the mark scheme when it comes to assessing work.

Let's take a couple of recent programmes about language as cases in point. Radio 4's Woman's Hour recently aired a segment about accents. You can find it here: From about 33 minutes in

In this programme, the contributors talked about how their accents had been commented upon, criticised, belittled and mocked by others. While it was sad to hear this and the emotional and professional impact it had had on these women, it wasn't new: we hear about this all the time and accent bias is something you're bound to look at on the course at some point. Where it became more interesting is where the prejudice about accent (usually - but not exclusively - seen as a feature of regional variation) started to intersect with issues such as class and gender. Were women particularly discriminated against because of their accents? There certainly seemed to be an aspect of all of this behaviour that suggested that women's voices were fair game for criticism in a way that men's voices often aren't.

And what about social class? Is it worse for a woman to sound working class than a man? And what about working class women in certain occupations such as teaching and lecturing? This is where an understanding of wider ideas such as attitudes to standard and non-standard English, different attitudes to linguistic variants (how someone might say bottle, grass, or use different words for greetings - hi, hey, whassup, alright) across the world and a grasp of the shared patterns across different topics really comes into play.

A second programme on Radio 4, called Code-switching, also illustrates some of this. While code-switching and style-shifting are fairly common areas to study on the course, the different angles in this programme are particularly fascinating. The host, Lucrece Grehoua takes us through some of the ways in which the Black people she interviews view their use of language in relation to predominantly white and middle class workplaces, how they feel about adapting their language and the different tensions between between ethnicity, class, occupation and gender. For a lot of people of all ethnic and social backgrounds, converging and diverging are just things we do all the time, so it's really interesting to hear people dissecting their own language use in such fine detail and at such a meta-level.

Again, this is the kind of discussion that helps to illuminate a number of different areas of language study and allows you to see how so many of them link up. Have a listen and see what you make of it. 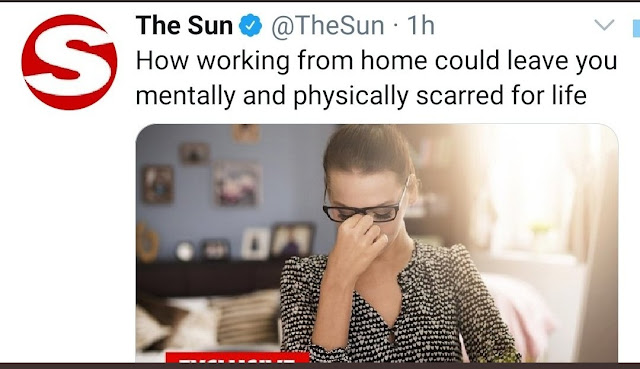