One of the big topic areas on the new AQA English Language AS level (and the A level) is Language Diversity, in which we look at how language varies from person to person and place to place. Much of the work done on this topic has focused on spoken language - accents and dialects, for example - but language can vary in written and electronic forms too.

Twitter has proved a really useful way of both producing and collecting this kind of data and more is explained in an article looking at the work of Brice Russ at Ohio University, who examined the language in some 400,000 tweets, looking initially for how people in different parts of the USA used either soda or pop to describe fizzy drinks.

Gabriel Doyle explains some of the ways in which Twitter can be used to chart change in language and how changes in language spread in this lecture clip.


Rachael Tatman, blogging from the Northwest Linguistics Conference in April of 2015, also noted how Twitter cold be used to identify not just lexical but phonological differences in how people used Twitter: in other words, the ways in which people used different spellings on Twitter to represent the ways they spoke with an accent:

Ok, so people will sometimes spell things differently on Twitter based on their spoken language dialect. What’s the big deal? Well, for linguists this is pretty exciting. There’s a lot of language data available on Twitter and my research suggests that we can use it to look at variation in sound patterns.


So, how is this relevant to those us doing English Language at A level? Here's the plan...

With #TwitterTwang we'll try to gather data from UK A level students using Twitter and a few helpful teachers. Over a 3-4 week period before the end of the Spring term, we'll identify a handful of ways in which data can be elicited in similar ways from students in different places and ask each group of students to hashtag their tweets with #TwitterTwang and a number to indicate where they're from (Essex as 1, Leicester as 2, Hackney as 3, Southport as 4, East Norfolk as 5 etc.). We can then make use of the data collected to see if there are patterns in regional dialect and/or accent apparent in the tweets.

I'm still thinking about different elicitation techniques and open to ideas (so please tweet me @EngLangBlog) if you have good ideas or think mine are rubbish, but here's the tentative plan:

If we can agree on exactly which of these (or all?) to use, we'll have something to start with. We then need to identify a time to get this started. One of the best things about using Twitter for this is that we don't necessarily have to deal with the data as it comes in but can catalogue it using the different hashtags and save it for later. We could even use it for different things (language change, gender, individual tweeting styles) as the course goes on, or use it to compare with data in future years to see if language styles change.

Anyway, that's a start, I hope. If we could work out a plan in more detail through @EngLangBlog that would be great.
By Dan at January 30, 2016

We're coming close to the end of our work on Accent and Dialect for the new Paper 2 of AQA AS specification and thinking a bit more about the kinds of questions that might appear and how to approach them. One area that we've considered is the issue of why certain dialects (and/or accents) seem to be valued more highly than others, so for this we have been looking at news stories from a few years ago about so-called 'slang bans'. You can find a load of them gathered here as links.

In response to the question, "Discuss the idea that some dialects are viewed more favourably than others" (which we came up with ourselves), we've used short extracts of data from different schools (such as Sacred Heart in Teesside and Colley Lane in Halesowen) for the AO1 part of the question and as a springboard into the wider issues and discussion for AO2.

In terms of how to structure an answer, we've worked on the principle that it's best to address the essay question straight away in the opening paragraph with something along the lines of "The idea that some dialects are viewed less favourably than others is probably true and this is often the result of some privileged forms of English - accents such as RP or a dialect such as Standard English - being valued highly by influential and powerful parts of the population..." before going into the data in more detail.

The data is there, I think, to provide you with the chance to explore different features of language and to be able to see examples that might link back to the wider question, but it's also there to help you get a few AO1 marks early on, so get linguistic on its ass. Use your understanding of language frameworks such as vocabulary, grammar and phonology to describe and label the features of dialect that are apparent, and think too of the wider implications of what the school is doing by presenting this in the way that they do.

[Edited after 2016 exams to add the following. AO1 is assessed a little differently on Paper 2 compared to Paper 1, so it's less about analysing the data than writing coherently and with a good linguistic register. By that, we mean using the right kind of specialist terminology to describe language (e.g. accent, dialect, idiolect, phonemes, being able to describe word classes etc.). Most of the marks for AO1 are from your ability to actually structure an answer that addresses the ideas in the question.]

Once you've worked on the data, the next job is probably to make some links from what's there to the wider question - the idea under discussion in the title - and from there into the range of knowledge about the topic that you have built up by studying it and reading about it.

AO2 isn't all about naming theorists and quoting case studies, but they are important and they often give you a peg to hang a bigger idea on. So, in a question about dialects, it makes sense to think about studies that have looked at non-standard English (Trudgill and Cheshire), studies that have explored different pronunciations (Petyt and Trudgill), studies and surveys about attitudes to accents (Giles, Ryan, ITV Com/Res, YouGov) and any particular examples you have found in your own research or experience. If you've done a study on the dialect of Manchester, Newcastle, the West Country, Essex or Birmingham, you'll have examples you can use of the features of the dialect but also media representations of it. Use them: they will help make your answer more individual and interesting. Equally, if you have a personal take on it - you have been judged for your dialect (and let's face it, if you're from Essex you probably have) or told to "put T-s, T-s, T-s in your mouth" as I was when I moved from school in London to Wiltshire - mention it and offer your considered linguistic perspective on it.

Another part of AO2 is to show an understanding of the wider language issues, so think about the role of Standard English and why it has such importance. Where is it from? Why does it have an important role to play? Does having a standard make us assume that everything else is sub-standard? These are all possible avenues to explore.

Anyway, that's a start, I hope and I'd be interested to see what others are doing for this. 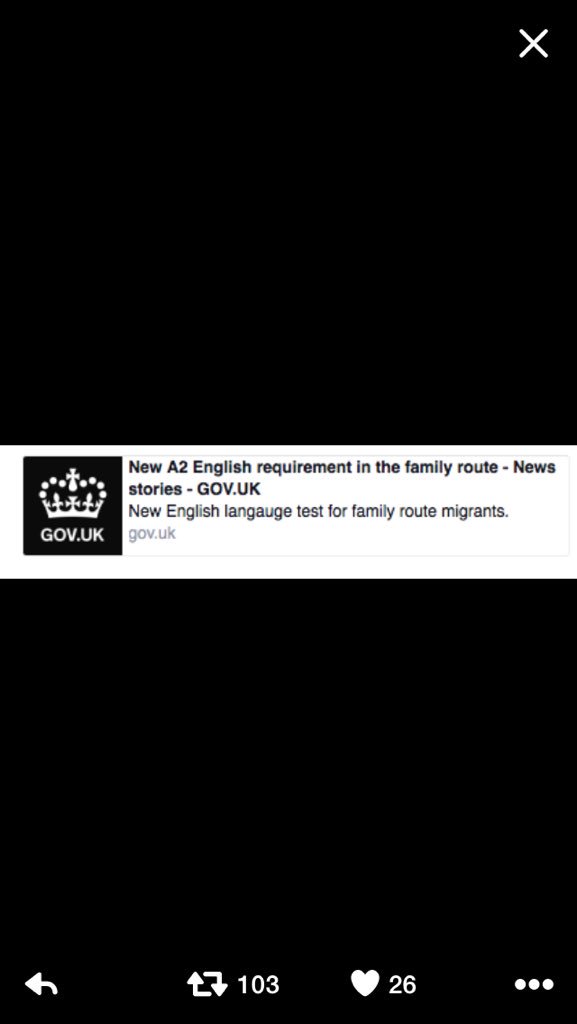