Still on the subject of gender, one area which has long been debated and contested is that of gendered pronouns and what we do when we don't want to signal gender. For example, an expression like "Each student should bring his own lunch" begins with an indefinite determiner (each) uses a male (singular) pronoun (or determiner, more accurately here) but assumes that all students will be male. Using his/her is an alternative, but is often seen as a clunky and still puts the male first. "Each student should bring their own lunch" runs into problems with subject and pronoun agreement (singular each and plural their) but has often been seen as an acceptable way to phrase something like this.

However, many formal publications and style guides have ruled against 'singular they' and seen it as a grammatical faux-pas. But even that seems to be changing, and the Associated Press this week announced that they would accept 'singular they'.

The case for 'singular they' is made convincingly here as well, and it certainly seems to be a better idea than trying to invent new pronouns such as hesh, hen and thon which have struggled to catch on.

Here are links to old posts on this blog that address language and gender from a representation perspective.

And here are some links to more recent discussions of language and gender (thanks largely to Nicky B and her social media antennae): 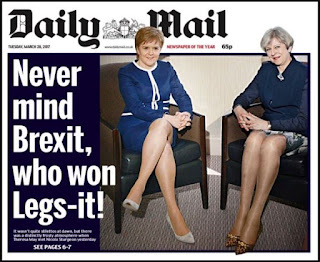 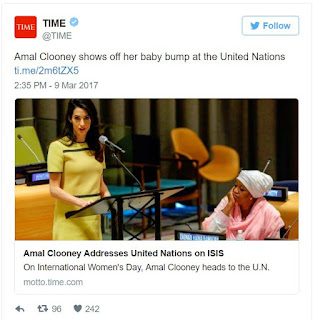